The main focus of this week has been model making and refining our model making skills along with starting to model and sketch model some of our concept ideas. On Monday, we were tasked with turning our orthographic drawings/renders of the torch into both a card and a blue foam model. I started with the card model which again, I found difficult. From start to finish I struggled with this model. So much so that I ended up staying in the studio until 8pm trying to get it right (and even then, I still wasn’t completely happy with it). I really struggled with getting the card model to look neat and professional no matter how much time I spent on it. It was also important that we remembered to include the details that we were learning about last week such as feature details and split lines. In the afternoon, I moved on to making the torch model out of blue foam. Again, this proved an easier way of modelling for myself. Here, I struggled far less, spent less time, yet achieved a higher quality model in my opinion.

Again, on Tuesday, we focused on turning our 2D sketches and concept designs into 3D models. However, this time, they were our own concept ideas for our camping brief. We were tasked with making 10 models per group within a time scale. This number of 10 was then lowered to 5. At the end of the day, we presented our models to the rest of the group. After, there was an opportunity for questions and also a raise of hands for which concept/model was everybody’s favourite for further development and market research. A few ideas/suggestions arrised from this session which will be really useful to consider when moving forward with my further development. These suggestions included introducing lighting and magnets to one of our concepts as well as adding a GPS tracking system to another in order to help people locate their tent easier for instance in the dark, or in a festival situation where tents are often clustered over a large area and therefore difficult to find.

By next week, I need to have chosen 3 ideas and further developed these over 10 pages. 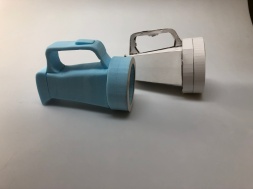 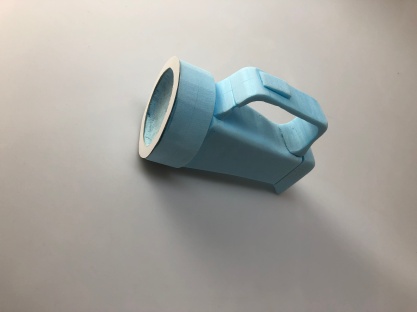 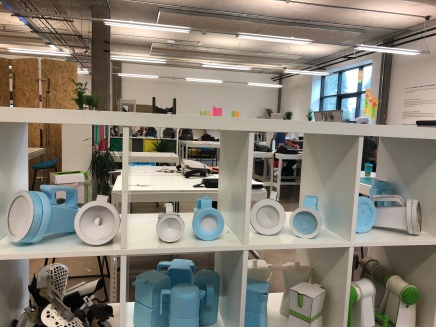